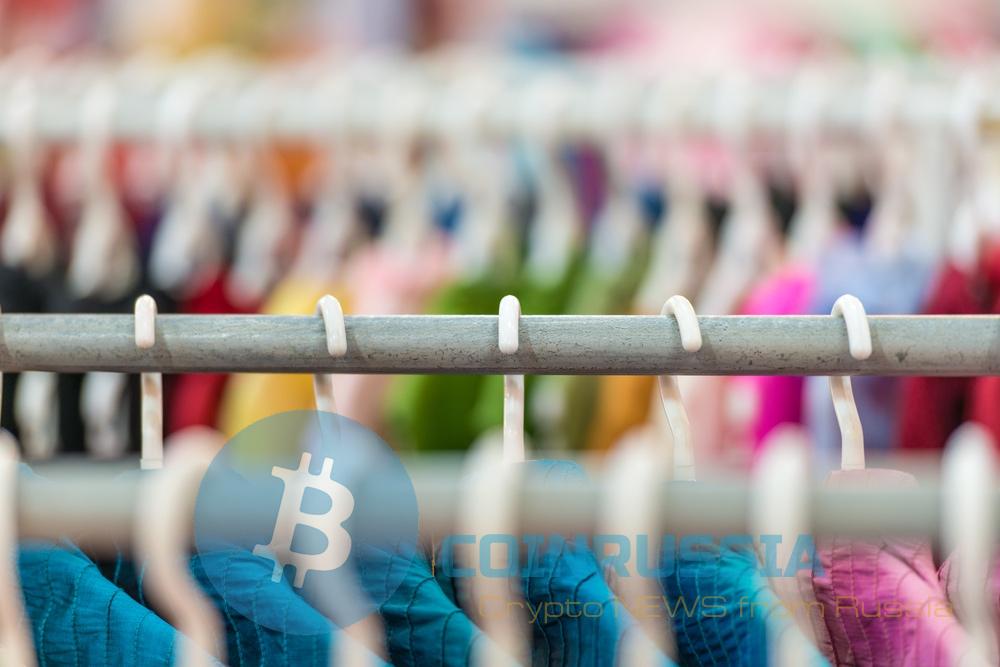 Chinese sellers with a huge wholesale markets of Moscow are the most active buyers and sellers of cryptocurrencies in the Russian capital. The turnover of their ongoing monthly retail trade is estimated at nearly $10 billion to the Russian Central Bank believes that most of this money is converted into cryptocurrency and sent back to China, which is exchanged for the yuan.

The income of the three largest markets of the Russian capital “Moscow”, “Gardener” and “Food city” every month is about 600 billion rubles (about $ 10 billion). It’s almost a quarter of retail turnover in the Russian Federation. According to the head of financial monitoring and currency control of the Central Bank of Yuri Polupanova, of this amount, the Bank account, deposited a very small percentage.

During a Thomson Reuters forum held in Moscow, Polupanov reported that 90% of the shops located in these markets belong to the sellers from China.

These shopping malls have become the pioneers in the cryptocurrency trade. The financial authorities have learned that on these points also work the cryptocurrency exchangers. According to acoustic, some of them registered as financial service providers. The inspectors found discrepancies between their accounting records and data, remotely collected with the CBR.

“There’s no denying that cryptocurrency is used in wholesale and retail trade”, — said Elena Sidorenko, head of the working group of the Council, which is mandated to assess the turnover of cryptocurrency. — “It is no secret that the traders from China are anonymous cryptocurrency wallets. But as soon as cryptocurrencies are legally defined in the Civil code, these financial flows can be easily monitored. They are easier to track than cash.”

Sidorenko believes that in a few years the situation will improve. She also added that if the Central Bank has evidence of the activities of illegal crypto-Fiat exchange, it must provide them to the Prosecutor. Elena Sidorenko said that illegal activity in these markets is not a new phenomenon. Violations of immigration law and crimes related to the laundering of illegal income, flourishing there for quite some time.

The history of the makeshift flea markets and flea markets in Russia dates back to the collapse of the Soviet Union. Many of them were established in the capital in the 90s. Trade in such places are often not regulated and not taxed. State inspectors identified numerous violations of sanitary and fire regulations as well as customs and immigration laws.

In the summer of 2009, the Moscow authorities have closed one of the largest local markets — “Cherkizovsky”. Russian police found 6,000 containers of contraband worth around $ 2 billion.

Today, new shopping centers “green thumb” and “Moscow” are the large wholesale markets of clothes and shoes, and Food city — main center of distribution of food. The volume of retail trade in the Russian capital in 2017 was estimated at more than $72 billion.

It should be noted that while the use of virtual currencies in Russia is not regulated. However in the State Duma introduced two bills dedicated to the cryptocurrency sector. The draft law “On digital of financial assets” legalize such activities as primary supply of coins and mining. The second project is aimed at amending the Civil code to legalize the use of “digital money” as payment.