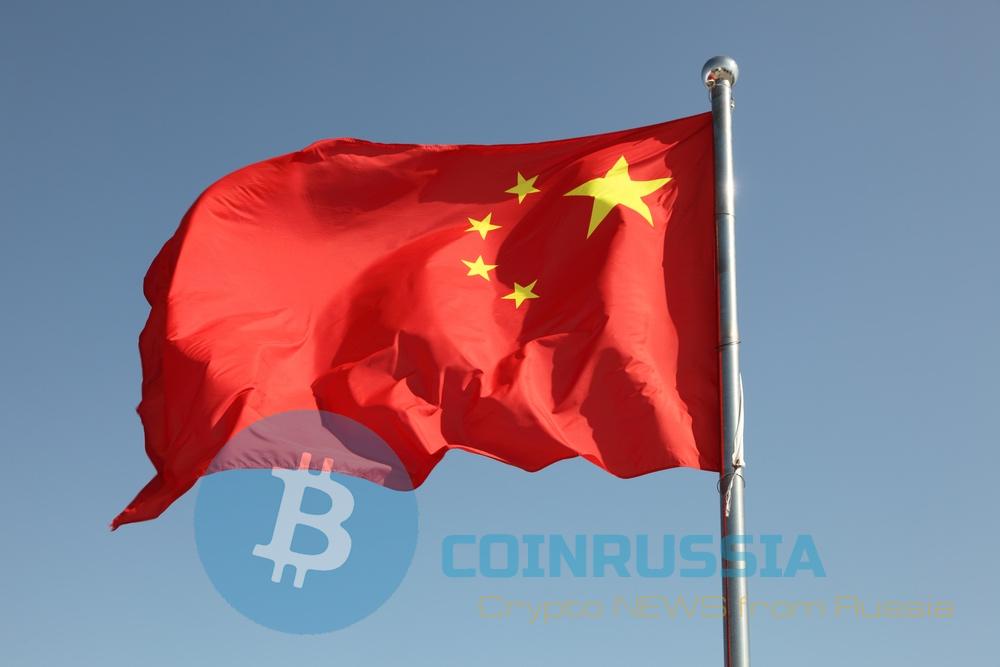 New Chinese venture capital Fund has 1,6 billions of dollars for investment in innovative projects. 30% of the Fund belongs to the government.

Investment direction is called “Xiong’An Global Blockchain Innovation Fund”. On the basis of the Foundation was announced Monday at the opening ceremony of the blockchain Industrial Park in Hangzhou city, famous for its supportive environment for innovative projects, as well as the headquarters of many large companies such as Alibaba.

Writes Sohu, the founder of the Fund is Tunlan Investment company with venture capital in Hangzhou. The company will receive $ 400 million from the city administration as led by the funds for investment in promising blockchain projects. In turn, the Industrial Park will be an incubator for startups.

The special adviser of the Fund became Shaoping Xu, founder of Zhenfund, to Finance projects Stream and Lino. As the managing Director of the Fund has appointed investor and the Chinese bitcoin tycoon Li Saali.

The discovery Fund is the latest measure by the government of China to establish national leadership in the field of blockchain developments.

It is worth noting that this news comes only a few weeks after news about the opening ceremony of the center for the blockchain industry, under the leadership of the Chinese state investment Association.