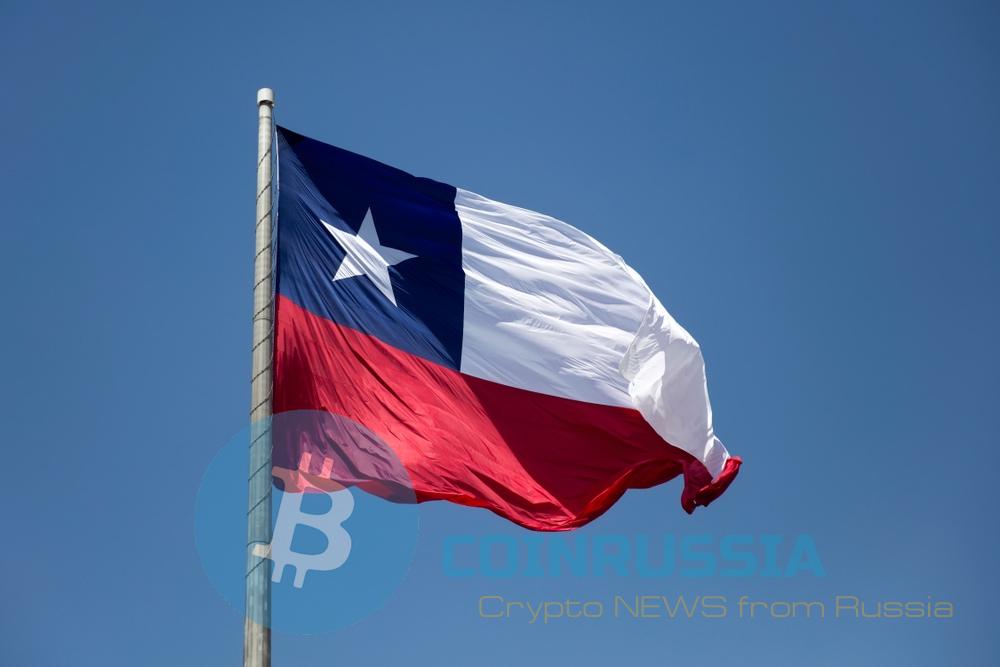 The government of Chile has announced that it will use the blockchain for Ethereum statistics of the energy sector.

A statement from the National energy Commission (NEC), part of the Ministry of energy of Chile, the data will be recorded in the public register on the basis of Ethereum in order to “improve security, integrity, control and reliability of information available to the public”.

In particular, the Commission is concerned that the database companies can be a target for hackers and be used for manipulation. Manual NEC believes that the distribution of data among a large number of nodes in the Ethereum blockchain, which is an alternative method of storing data can be a key factor to resolve this problem.

It is reported that the Commission had already placed in the blockchain some of the data, including information about the installed generating capacity, secondary market prices, marginal costs, prices for hydrocarbons, and data on compliance with the requirements of legislation that govern the share of renewable energy in the total electricity generation.

The Commission statement noted that after the first phase of the project, called “Open energy”, experts from NEC will review the results and share insights with other companies and public sector agencies.

“We are keen to adapt this technology from a conceptual level to the specific case, realizing that the world experts it is considered the most advanced technology of the last decade, and that in the following years, it can become a part of everyday life,” said Susana Jimenez (Jimenez Susana), the Minister of energy of Chile.

Note, it is interesting the Commission’s decision to use the public blockchain such as Ethereum, is the so-called permissioned-blockchain (exclusive of the blockchain). Representatives of the NEC to explain that “hundreds of thousands of servers” to establish the authenticity of data at the disposal of the institution, ensures reliable storage of data and prevent changes.

Recall that in November last year, the world’s largest energy corporations, including Shell and BP, announced the establishment of a joint blockchain platform for trading in energy resources, whose launch should take place this year.