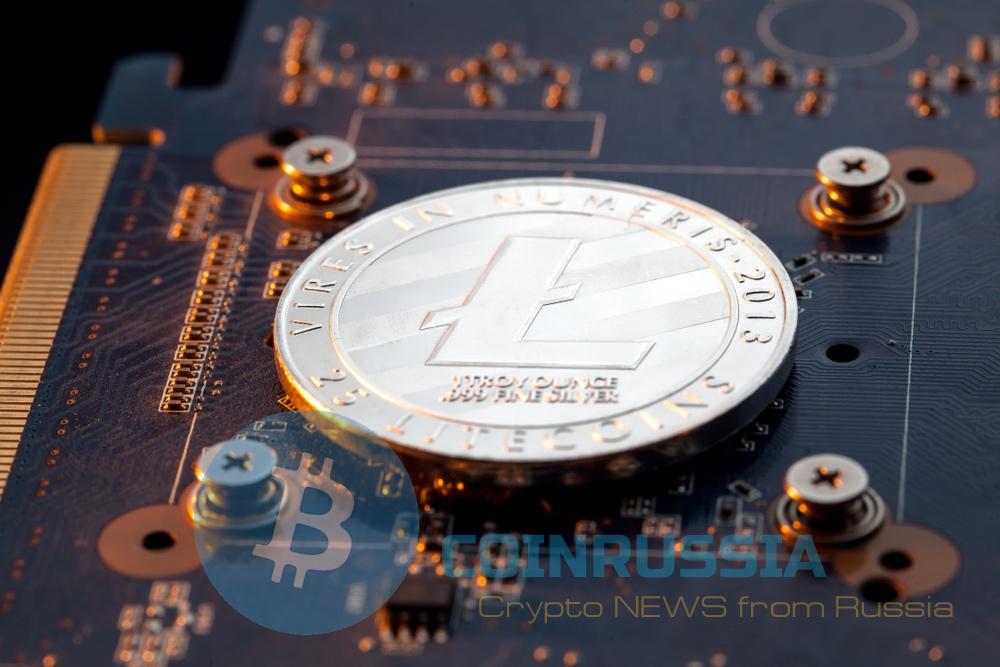 The Creator of Litecoin (LTC) Charlie Lee (Charlie Lee), expressed the desire to do althin global decentralized cryptocurrency. In an interview with the co-founder of cryptocurrency wallet TenX the Julian Hosp (Julian Hosp), Lee noted that such a goal may require him sooner or later “to step aside” from his leading role in the Litecoin project.

According to Lee, litecoin and bitcoin are “working side by side” — coins reinforce each other, but at the same time, used for different purposes. Lee pointed to the decentralized nature of bitcoin, founded by the Creator of the leading cryptocurrency as its key features, but noted that this cannot be said of Litecoin.

Answering the question, did he ever to leave his leading position, the founder of Litecoin, which is known to be visited by a Google employee and Coinbase, said that in fact he “stepped back a bit two years ago”, when focused on the development of opportunities for more efficient use of bitcoin on the Coinbase platform. According to Lee, is really a decentralized currency should not be the leader that controls it.

“To the currency was really… a global decentralised currency, you can’t have… true leader who tries to control the course of things. Thus, to make it more decentralized, eventually I’ll step aside” — he explained his position.

It is noteworthy that this statement contradicts what you said in December of last year, after I had sold all their tokens LTC at the peak of their value to avoid “conflict of interest”.

“Don’t worry. I’m not leaving Litecoin. I’ll still spend all my time working on Litecoin. When Litecoin will succeed, I’ll still be rewarded differently, not only by possession Konami”, — he said then.

The recognition of such decision “was definitely a first step” away from its habitual position and was a necessary measure.

“I think in the end I had to retreat,” said Lee.

The Creator of Litecoin also acknowledged that his decision to sell litecoin looks “wrong” when viewed from the point of view of negative consequences in the short term. Nevertheless, Lee still made sure that “the right step, but with the long term”.

“Considering the situation in the long run, I think it was right. On short-term basis, while the price dropped far below historic highs, it seems that this is a wrong decision, but I think if you move forward, five years later, when courses will fall into place, I feel that it was the right decision,” said Lee.

Recall that the in 2011 and one of the top 10 cryptocurrencies by market capitalization, Litecoin reached a record price of $375 on December 19 last year, after which the rate dropped to $125 on 6 February 2018. In mid-February course LTC again jumped amid news of the imminent launch of the service LitePay to pay for goods LTC debit cards, but at the end of March Lee had to apologize in connection with the closure of the project by its developers. At the time of publication course alithina about $150.