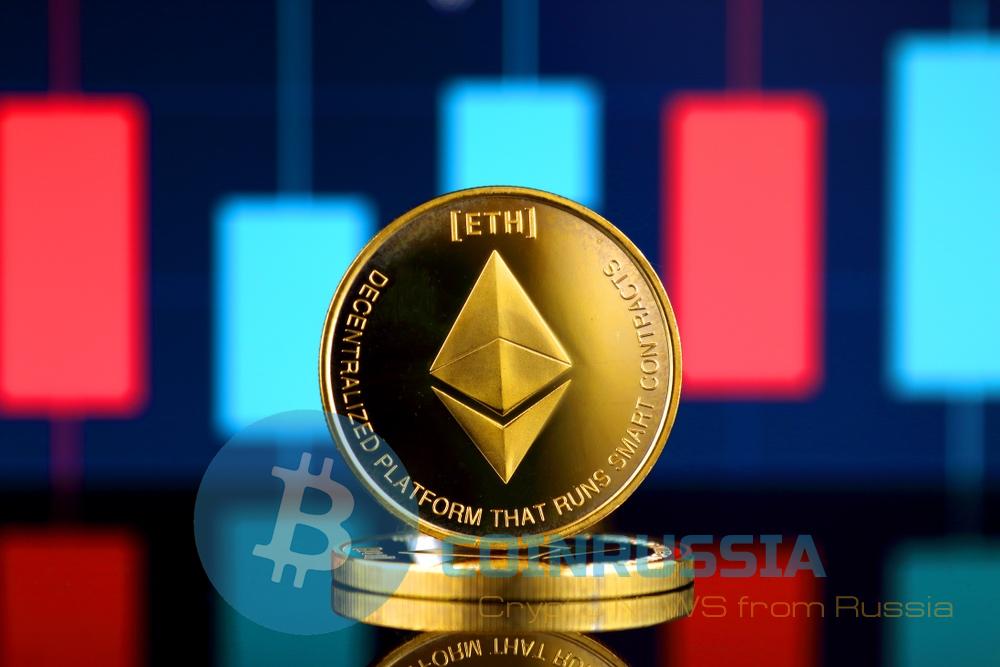 The founder and CEO of one of the world’s leading companies in the field of financial Advisory deVere Group, Nigel green (Nigel Green) announced his forecast concerning the course the second largest market capitalization of the digital currency. It is reported by MarketWatch, the publishing division of Dow Jones Media Group.

“According to the forecast, the rate of Ethereum will increase significantly this year and will be able to reach $2500 by the end of 2018, with further growth in 2019 and 2020,” said green.

He explained that such a conclusion is based on several factors, among which the increase in the number of platforms that use the Ethereum network for trading, the increasing number of projects working on smart contracts, Ethereum and the decentralization of the cloud.

Recall, Nigel green proponents of regulation and the “global consensus on the strict rules for this growing industry.” From his point of view, it is “inevitable” and “will lead to a better protection of investors and the long-term credibility of the market”.

Indeed, the latest solution built on the Ethereum blockchain developers from around the world, speak for themselves. One such example is templates, recently introduced Amazon Web Services (AWS). Given that you can create a decentralized application based on public Ethereum with their help it became easier, it can be assumed that their number will grow.

Probably support such a large participant in those industry like AWS, means a lot to the community Ethereum. However, the Creator of the network not sure what will happen to the project in the future: according to Vitalik Buterin, it is not peculiar to long-term plans. However, progress in the transition to Casper — namely, the willingness to look at the code to change the consensus Ethereum might say to the developers more than the bold wording Baterina that the world has become accustomed.

It should be noted, more optimistic forecasts appears in relation to the world’s leading cryptocurrency. Recall, CEO of hedge Fund Pantera Capital Management LP Dan Marched (Dan Morehead) said recently that he expects the stabilization and growth rate of bitcoin this year.