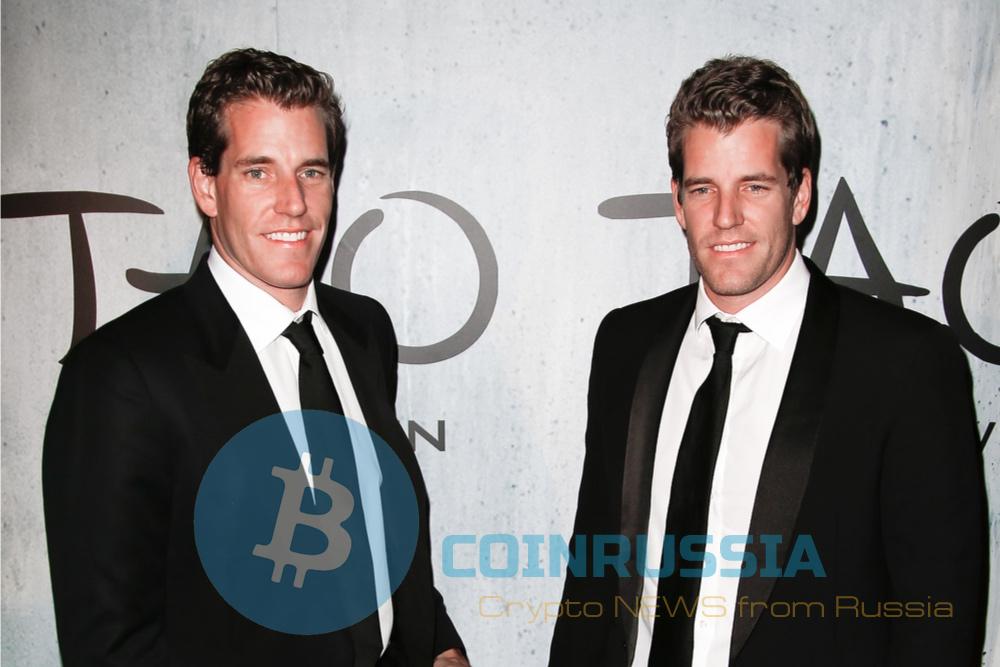 The company, owned by Cameron and Tyler Winklevoss (Cameron & Tyler Winklewoss), received a patent for a system for improving security of transactions in digital format.

The patent and trademark office approved the application on Tuesday after at least five months of consideration. In the text of the patent describes “a system, method and software product for handling secure transactions in a cloud computing environment.” As the immediate authors stated Andrew Lucius (Andrew Laucius), Jam Paya (Cem Paya) and Eric Winer (Eric Winer) — without mentioning Winklevosses.

The system uses a combination of common cryptographic techniques, including hash function and digital signature. The data presented in the proposal indicate that the development will have to ensure the security of cloud-based exchange of digital assets. Although a trading center of Gemini Gemini is not mentioned in the patent directly, it is likely that the development will be used in the infrastructure of the exchange.

“The present invention is to improve computer security systems. Modern computer systems are vulnerable to attacks, from exposure to malicious code unauthorised access to information via external connections such as the Internet”, — explained in the application text continuation: “Because computational systems are gradually rebuilt on a distributed architecture, including cloud, external connections are often the key factor in the operation of such systems”.

Apparently, after the news about the listing of new assets Gemini is obsessed with the implementation of infrastructural improvements. The day before the exchange launched a new platform that ensures the safety of the markets BTC and ETH in General, processing payments without records in the portfolio.