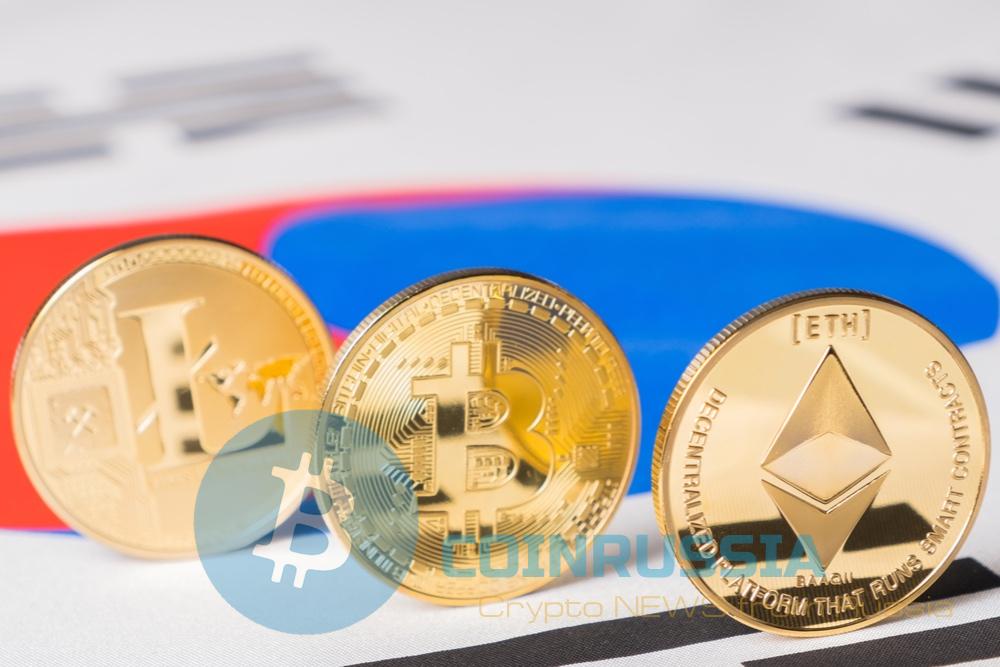 As reported by South Korean news Agency Yonhap, the new rules will be applicable to 14 of the cryptocurrency exchanges of the country, including Bithumb, Coinone, Gopax, OKCoin and Huobi Korea Korea. After the regulation has come into force, the members of the Association will be required to keep records of user transactions within five years.

“We will set the internal cryptographic [stock] market by self-regulation. […] Ensuring protection of users, we will promote the security of assets,” said Association Chairman Jeong Jae-Jin (Jeon Jae-jin).

Note step towards self-regulation of the exchange industry in South Korea corresponds to the position of the internal exchanges of the country, pledged to bring order to the market.

Under the new rules, each exchange must also form a special Committee to review the list of new tokens that are released through primary supply of coins (ICO), with the ethical regulations to prevent insider trading.

OKCoin Korea stated that it “is prepared to meet all the criteria, while fully respecting the new rules KBA”.

The representative of another large exchange, Coinone, said:

“We welcome the new measures of self-regulation and positive attitude to this active movement, whose task is to create a secure blockchain ecosystem. In the framework of this initiative Coinone has already adjusted their internal organization and system to ensure transparency in cryptocurrency trading”.

According to Yonhap, the new rules will be finalized by the end of next month, after which to June 8, each member Association will have to submit relevant documents.