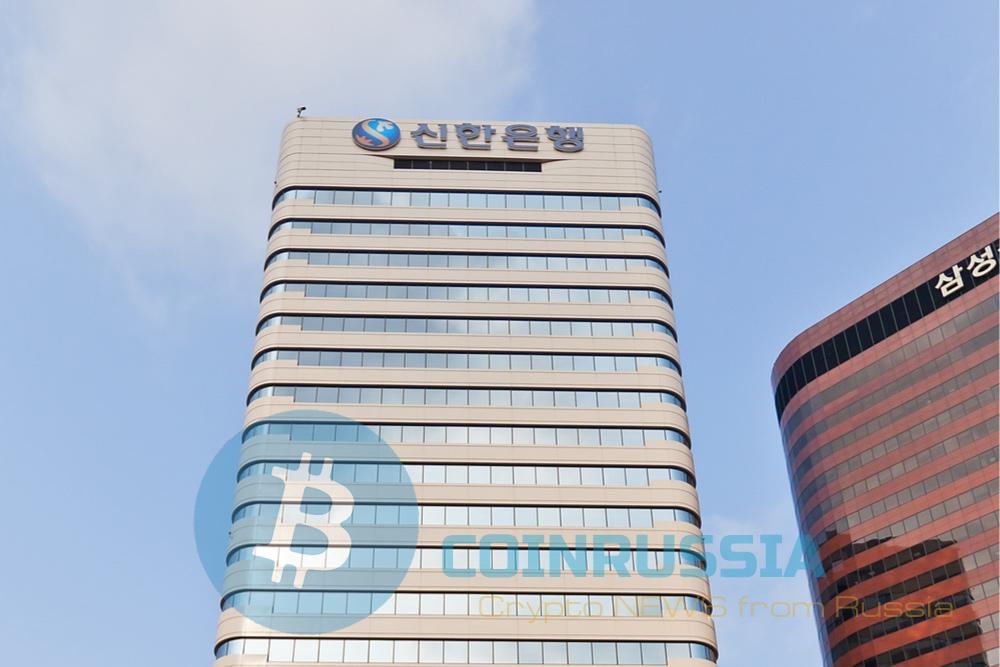 Omise and OmiseGO (OMG) of Thailand will cooperate with the South Korean company ShinhanCard working in the field of credit cards and a subsidiary of the second largest Bank in the country, Shinhan Financial Group.

For the first time information about the agreement shared the journalist Joseph young (Joseph Young).

“Shinhan is the second largest Bank in South Korea, which began to provide banking services cryptocurrency exchanges, when the country’s biggest Bank denied them. It is very important for OmiseGo and I’m sure for the entire community Ethereum,” wrote Yang on Twitter.

Recall that Omise is a platform of payment solutions on the Ethereum blockchain, operational centers of the company located in Thailand, Singapore, Japan and Indonesia. OmiseGO is a decentralized technology based on Ethereum, allowing to make money transfers in real-time both in bitcoin and Fiat currencies. In August last year, the developers of the project OmiseGO managed to collect $25 million under the ICO to support the creation of its platform.

It is reported that representatives of the companies signed a Memorandum of understanding (MoU), which “confirms mutual interest” and provides for closer cooperation. According to a press release published on the website Omise, the company expects that the joint work with the Bank will promote the development of FINTECH-innovation and blockchain technology in Asia.

Representatives of the companies-partners suggest that the use of a portfolio of payment technologies and solutions Omise, servers OmiseGo and mobile development kits (SDK) to help promote digital offerings ShinhanCard in the growing mobile payments market.

In turn, the agreement will allow Omise to expand its presence in Southeast Asia and Japan.

“Omise and OmiseGO work in order to make a revolution in the field of global move to digital values and to create a platform that encourages decentralized economy. […] We want to facilitate access to the OMG Network for those whose business involves online exchange of assets,” said CEO and founder of Omise young Hasegawa (Hasegawa Jun).

We will remind, in February the startup Omise has signed a partnership agreement with the Ministry of information of Thailand for the establishment of a national system of digital identification and payment platform, as well as became a member of the Fund for the Ethereum project, to advise which would be acne Buterin.