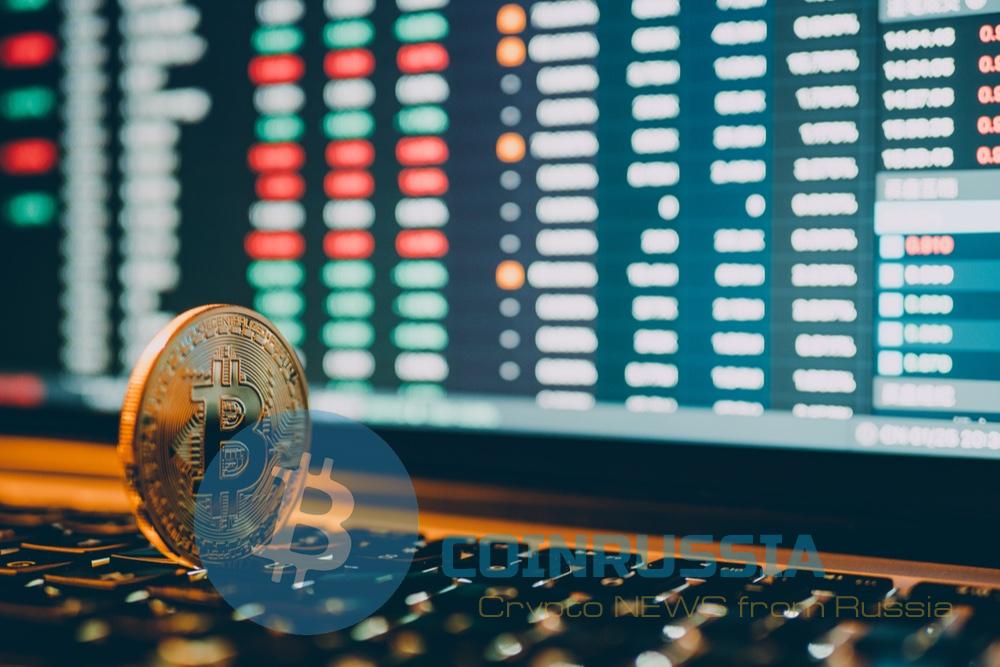 On Tuesday, attorney General of new York Eric Schneiderman (Eric Schneiderman) presented the “initiative integrity virtual markets” in which 13 of the cryptocurrency exchanges letters were sent with a request to provide information about their “operations, the use of bots, conflicts of interest, trips and other key issues.”

“With the growth of cryptocurrencies, consumers in new York and across the country have a right to transparency and accountability, due to the fact that they invest their money. However, consumers too often lack the basic facts necessary for the assessment of fairness, integrity and security of these trading platforms,” said Schneiderman.

Letters with requests were sent to the company, which owns platforms such as GDAX, Gemini, bitFlyer, Binance, itBit, Gate.io Huobi.Pro, Bitfinex, Bitstamp, Bittrex, Kraken, and Poloniex Tidex (the last of which recently was acquired by Circle).

According to Schneiderman, the investigation is focused on key issues such as “internal control and safeguards for the protection of consumer assets.” In their statements, the Prosecutor said that efforts will, in particular, aimed at exchanges that don’t work in new York directly because of their compliance with regulations.