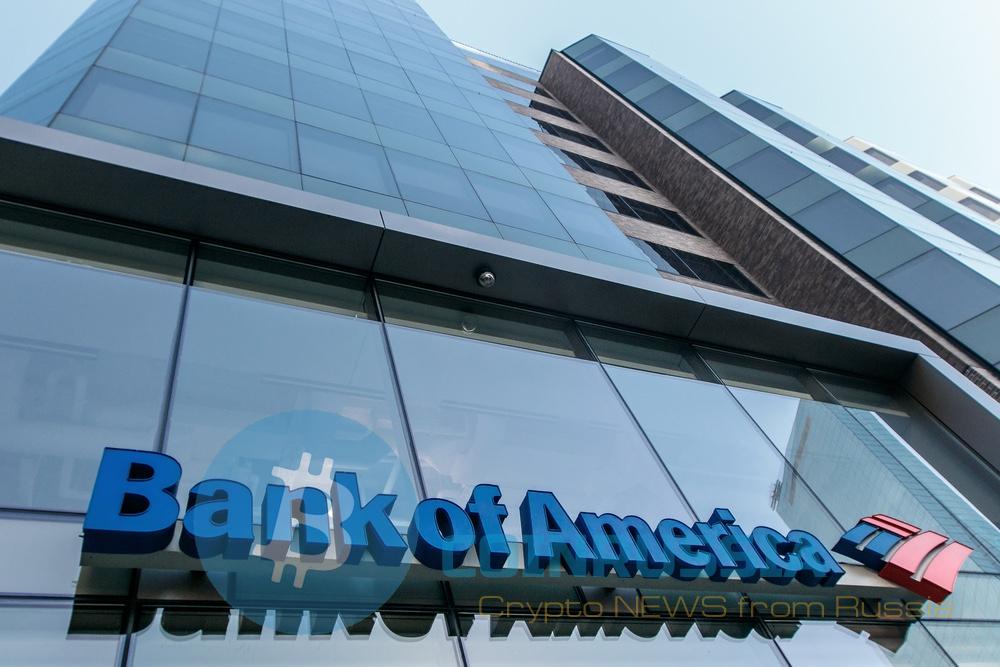 Bank of America is considering to replace some of its existing systems of data exchange on the blockchain. The financial institution filed the patent application in the patent and trademark office (USPTO).

The document reveals the intention of the Bank to the exclusive use of the blockchain, which will provide registration, secure storage of personal and business data and confirm their authenticity. The access to the data will receive only authorized parties: the system will record everyone who used the information.

It is assumed that the blockchain will provide an opportunity to consolidate existing platforms to store the data in one protected network. In turn, reducing the number of data warehouse users will increase the overall efficiency of the system.

In his patent application specialists Bank of America indicate that service providers and individuals increasingly use the Internet to exchange personal information and business documents, mainly through special web portals and email. However, according to the document, “there are a number of disadvantages of using this method of exchange of electronic data”, including the need to repeat the process for each company, as well as the risk of damage to data integrity.

The financial institution believe that the use of the blockchain will contribute to creating a more effective system that will allow a private person to store all their data in a single digital registry. Business representatives and service providers will be able to access that data when needed.

The document stresses the intention to use an exclusive blockchain, which is an inherently private.

“Applications of the invention include the use of private blockchain to store different types of data and their transmission providers. In this case, a private person or company can be safely stored in the blockchain all the data relevant to providers, subsequently providing them with secure access to specific data for which they are authorized, for example, a service provider for health can have access to the blockchain only to medical data,” the document reads.

We will remind, the largest Bank holding company United States known for its sceptical position towards cryptocurrency. In particular, recently, a group of specialists of Bank of America stated that “bubble” of bitcoin has already begun to burst.

However, in the report of the Bank about the potential risks in 2018, published in late February, said that the risks to its business model and represents the lag in the development of new technologies, which, in turn, requires a significant increase in spending.