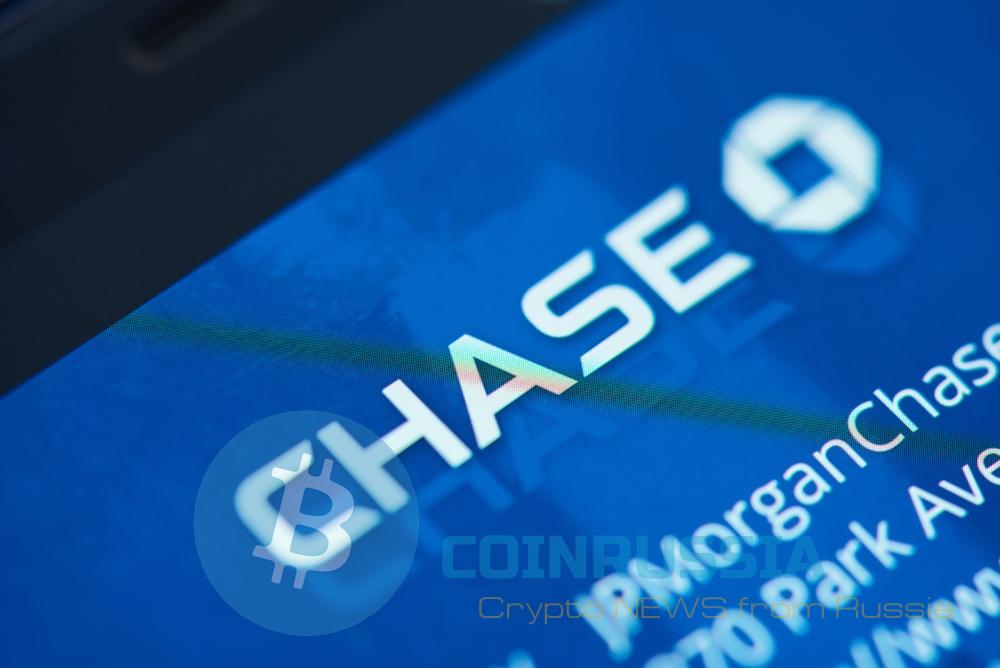 Against JPMorgan Chase had filed a class action lawsuit accusing the Bank of inflating credit card customers who used the funds to purchase cryptocurrency.

Brady Tucker (Tucker Brady), the plaintiff, whose name appears in the April 10 statement, said that Chase Bank incorrectly debited from his account Commission $143.30 and another $20.61 percent for purchases made with his Chase card in January and February.

Recall that this Bank became one of several agencies, limiting the ability to purchase cryptocurrencies using their credit cards in early February.

However, according to the lawsuit, before the introduction of the ban, the Bank for months considered the purchase of cryptocurrency as a “cash advance”. And he did it “without the knowledge of cardholders”. The plaintiff’s lawyers claim that Chase Bank violated the law on credit without revealing changes in the policy of the Bank.

“Complete absence of clear notice to card holders Chase led to the fact that they unconsciously have suffered losses of millions of dollars from cash-advance fees and a high percentage of every purchase of the cryptocurrency”, the statement reads.

It should be noted that Chase did not charge the same fees from the users of debit cards.

The plaintiff’s lawyers seek the return of fees as well as “additional damages, totaling $1 million,” and trying to give claim status group.

The representative of JPMorgan Chase declined to comment on the situation.