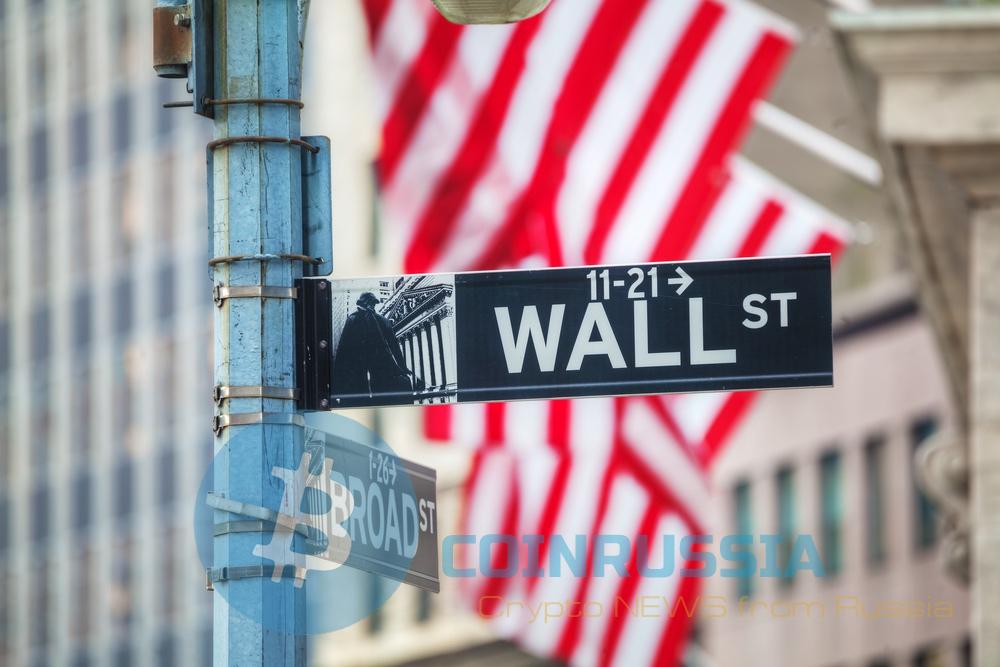 In an interview with Bloomberg, Greenspan touched on topics related to bitcoin and some of the challenges facing the market and the role of bitcoins as method of payment. He said that “the more liquidity we get in the market, the better,” indicating that “wall Street is to take part”.

“You can say that they are building bridges. Whether it be bullish or bearish we don’t know. But the important thing is that they are ready to take up the case and pump in the market liquidity, which should improve the situation and stabilize the price,” Greenspan said.

He noted that last year the wall Street “missed the crypto-party”, and the CBOE and CME have launched a futures bitcoin “at the peak” of price of BTC. So in November Etoro observed increase in the number of its clients wanting to open accounts and start trading bitcoins.

As for the price, Greenspan remarked that the fall in the price of bitcoins are “nothing new”, pointing to the fact that these types of rollbacks happened before. Indeed, in 2013 the price of bitcoin has lost 70% of its value within a few months, before starting a rally that helped the crypto to outperform other asset classes.

Greenspan was also asked about the future role of bitcoin in the financial system and on whether Central banks ever at the same time with cryptocurrencies. In response to this question he pointed to the decentralized nature of bitcoin, stating that it “operates independently of Central banks … and relies on the power of the crowd and its users”.

One of the hot topics in cryptosuite the question remains the use of bitcoin as a payment method. In the beginning of its history, bitcoin transactions was almost instantaneous, and the fee was not unreasonable. However, last year the situation has changed.

Greenspan noted that the growing demand for bitcoin in December 2017 and January was caused by “a clog in the network” which led to higher transaction costs. Now that the price dropped and demand weakened, bitcoin will go ahead. The analyst added that the more liquidity will be on the market, the better.

It is worth noting that Greenspan recently closed BCH-deal with the loss of nearly 10%, but wrote on the website of Etoro:

“In my briefcase a lot of cryptocurrencies, just doing a little cleaning to get funds for other investments.”