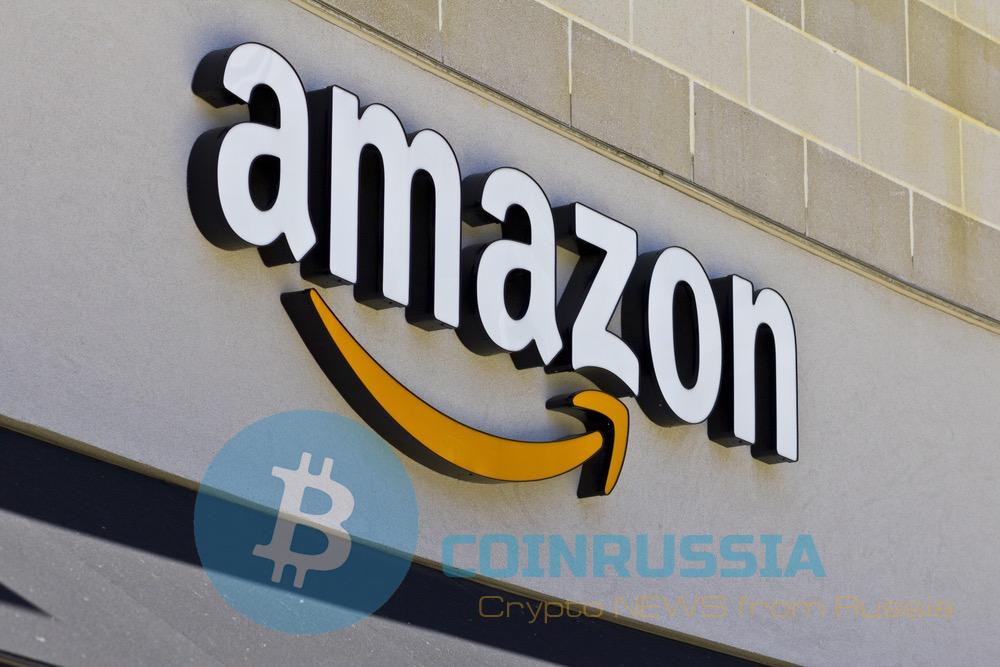 Amazon has received a patent for the creation of a market for streaming data, which will allow subscribers to receive data of cryptocurrency transactions in real time. A patent application was filed by Amazon Technologies, a subsidiary of giant e-Commerce and cloud computing, published on the website of the Office for patents and trademarks (USPTO).

The document describes a system in which individuals and organizations can sell the data, which are then able to sign up customers. In particular, the decision will allow developers to create dashboards, real-time, to handle exceptions and generate alerts, to make operational decisions and to work on the recommendations and other aspects of the business in real time.

Application Amazon contains a list of possible aspects of the use of such sites, including “tracking user movement through the pages websites, marketing and financial information, industrial equipment and social media, operational logs, quantitative data analysis and so on”, citing “data streams of global transactions in bitcoin or another cryptocurrency”.

So, from the point of view of developers, private data streams may themselves not have sufficient value. In turn, combining these data with information from additional sources will allow the data streams to “become more valuable”.

“For example, a group of retailers working in the field of electronics or the Internet that accept bitcoin transactions can have a shipping address that can be mapped to the address bitcoin wallet. Retail sellers of electronics can combine the delivery address with the data bitkoenig transaction to create the associated data, and then republish the combined data as a combined data stream,” reads the patent application.

The document also mentioned the potential attractiveness of this market data for law enforcement.

“For example, law enforcement can act as a consumer, wishing to receive information about global bitkoenig transactions, karelibaug for countries with data provider to identify the IP source address and the delivery addresses that are associated with the address bitcoin wallet,” reads the document.

The system is being developed by Amazon, will allow law enforcement officials to obtain this data at a price set for 1 Gigabyte, and the Agency “will be able to start to analyze the selected data, using the analysis module” without the need to work with data banks.

It should be noted, if Amazon is really going to create such marketplaces, it is a centralized system could represent a significant threat to the startups that are working on similar, but decentralized markets.

So, according to the CEO of one of these startups — companies Streamer — Henry Peak (Henri Pihkala), “data markets is not a new idea,” but what distinguishes the approach Amazon is “creating a space that will ultimately give users full control over the data they created through their actions in the digital sphere.”

“If it is a main goal Amazon, then Bravo, but something suggests that the DNA of the company is not incorporated functions to think so,” added Peak.

We will remind, possibility of integration of the cryptocurrency world’s largest online retailer of being discussed long ago — last summer, one of the buyers even launched a petition in support of a potential implementation of payments in bitcoin and lidoine to the site of the retailer. Last fall, Amazon has also registered three domain of cryptocurrencies, however, until the question of which cryptocurrency will be able to receive the tremendous support of the giant e-Commerce remains open.