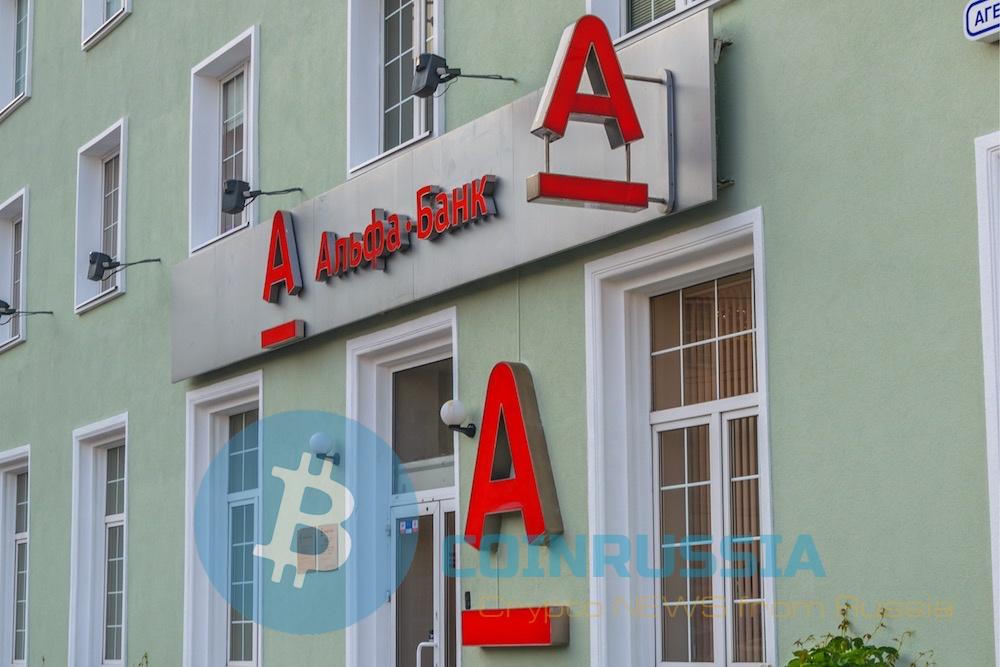 Russian private financial institution Alfa-Bank became a member of the international blockchain consortium R3. Alfa-Bank is the first domestic company that entered into this Union.

According to the chief operating officer of Alfa-Bank Maria Shevchenko, this is a big step not only for companies but also for the Russian banking sector as a whole:

“The entry into the blockchain-R3 consortium is an important milestone towards the integration of Alfa-Bank […] and the entire Russian banking community in the recent global financial infrastructure. This is a great opportunity to work with leading players of the global market to create new tools for financial transactions, as well as significantly speed up the settlement of transactions and reduce the cost of individual operations.”

In R3 also includes Bank of America, Credit Suisse, Goldman Sachs, J. P. Morgan, Barclays, Deutsche Bank, Commerzbank, Citibank, Morgan Stanley, etc. Each participant has access to the closed decentralized platform Corda. In an official statement from Alfa-Bank said that “its architecture allows for fractions of a second to carry out numerous cross-border transactions, the transactions are confirmed and visible only to participants of the transaction. […] The platform also allows members to create their own internal governing and authorizing the watcher nodes, i.e., to manage financial obligations between different financial institutions.”

Alfa-Bank is one of the few Russian banks with clearly positive perception of the blockchain technology. Previously, the company launched a partnership project in conjunction with S7 airlines, allowing you to purchase tickets. Software base platform was the Ethereum blockchain.