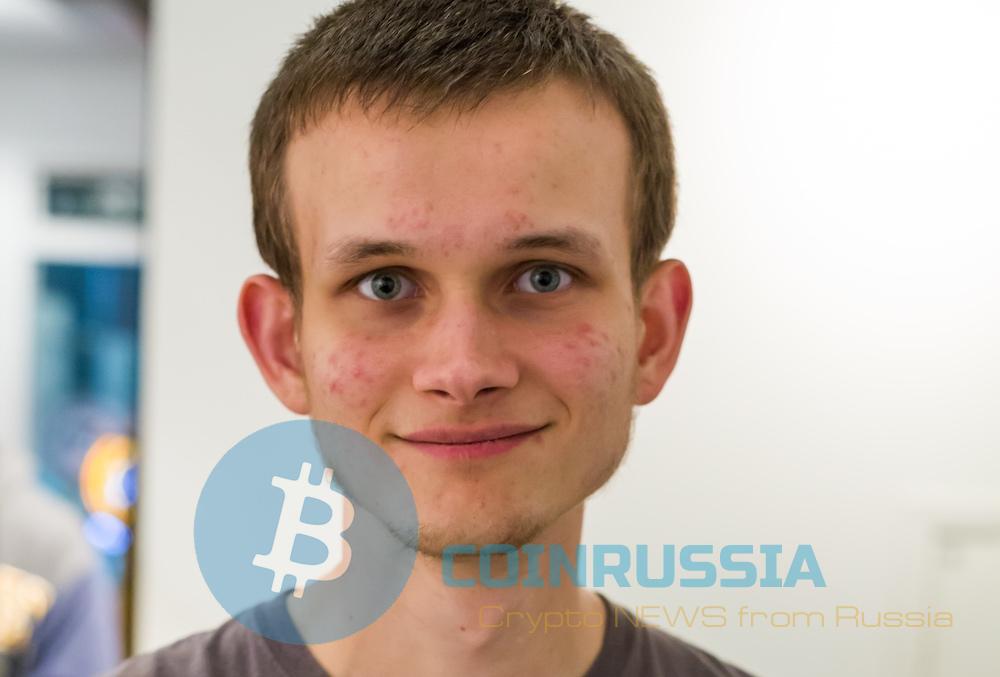 Ethereum Creator Vitalik Buterin believes that the platform would need to change in order to meet the needs of the growing number of client applications. He said this on Wednesday during his speech at the conference Deconomy in Seoul.

Buterin paid special attention to low-speed transaction processing bloccano Ethereum. The problem was first noticed after appearing on the platform of the first widely used applications.

Subsequently, the Ethereum network suffered from the limitations of the treatment. Addressing the participants of the conference, Buterin said that those who want to create “a decentralized Uber”, are bound to be disappointed:

“If you want to make a decentralized Uber or Lyft on unscaled Ethereum blockchain, you will be broken off. And the point”.

However, he outlined several potential solutions to the problem. In particular, Buterin talked about sharding: the procedure would split the blockchain into separate segments so that the blocks of the chain was recorded and stored separately.

The developer did not name the specific timing of removal of restrictions, he also noted that the complexity of the blockchain technology creates social and cultural barriers:

“Try to read any article in Wikipedia about math, it’s just a bunch of incomprehensible formulas of some bullshit”.

“One of the biggest obstacles to productive growth of this space is the complexity of the dissemination of information which could help people to evaluate and approve these protocols on their own.”

Perhaps the scaling problem will partly solve hardwork. Last week, the Ethereum community has begun to discuss the need for separation from the main chain. Recall that the discussion was started with information on developing ASIC miner Bitmain ETH production. This morning the company confirmed the release of the first devices of their own making, and called the cost of equipment and time of the beginning of sales.