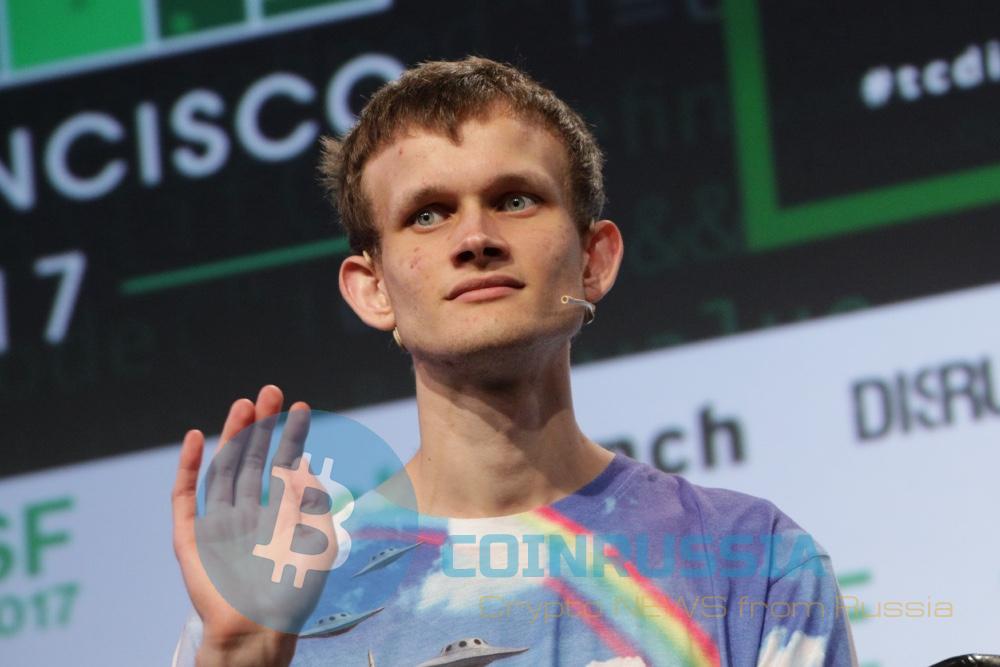 Yesterday held a regular meeting of the developers of Ethereum, in which they discussed the release of a new product supplier mining equipment Bitmain announced this week. Note the emergence of a specialized ASIC miner for processing transactions in Ethereum Antminer E3 has already sparked some controversy: many of the developers of Ethereum called for the holding fork, which can effectively “disable” the new miner.

During the meeting, the developer Piper Merriam (Merriam Piper) who first proposed such a solution, going so far as to have detailed technical aspects of the decision, in which the graphics card (GPU) will remain the primary mechanism for mining ether.

However, from the point of view Vitalik Buterin, issue of the miner, who “only 2.5 times more efficient” and represents only “better computer” is not worth the level of coordination that will be required for such changes.

“To ensure that all updated — it’s like behave chaotically and divert attention from more important things. On this issue I personally strongly inclined to inaction,” said Buterin.

In turn, Merriam, who suggested the code that could weaken the effectiveness of ASIC, noted that the current proposal is a short — term solution which will provide no protection from ASIC permanently, but can only “break existing equipment”.

In response Buterin noticed that all these attempts may not be required and, in addition, can channel resources in the wrong direction, distracting the developers of the planned changes that will finally put an end to mining on the hardware.

“It’s not bitcoin miners do not have such control,” — said Buterin, adding that in the event of a real threat, it will accelerate the development of the Protocol for Casper.

It should be noted, a lot of made yesterday pointed to the fact that the departure from Ethereum mining is getting closer to reality. According to the community Manager Hudson jameson (Jameson Hudson), a formal process of verification of Protocol code Casper has already started and is expected to last five months. Acne Buterin also noted that this process can be shortened if necessary.

However, Jameson stressed that if the community Ethereum still firmly believes in the need to fork, it can continue efforts in this direction regardless of the opinions of the leading developers.

“If the community really wants this to happen, and has a fairly good reason, we can definitely do it, but at the moment, it seems that a common opinion of the developers — nothing to do,” said Jameson.

It should be noted, acne Buterin also touched upon his recent proposals to introduce a limit the release of Ethereum. According to him, if approved by the community, this can happen when the next upgrade of the network or in parallel with the release of Casper.