Currently, the average daily volume of bitcoin transactions at the same level as in October 2017, when gaining momentum bullish rally, aimed at the mark of $20 000.

As noted by a frequenter of Twitter under the name @ArminVanBitcoin, over the past ten months the average daily volume onchain transactions grew by 63%.

#Bitcoin daily on-chain transactions grew 63% in the last 10 months. Volumes are now the same as we had during the 2017 bull run. 🤔🚀 pic.twitter.com/ISx96bgnPI

However, the share of SegWit transactions remains at 40%, as well as, for example, six months ago: 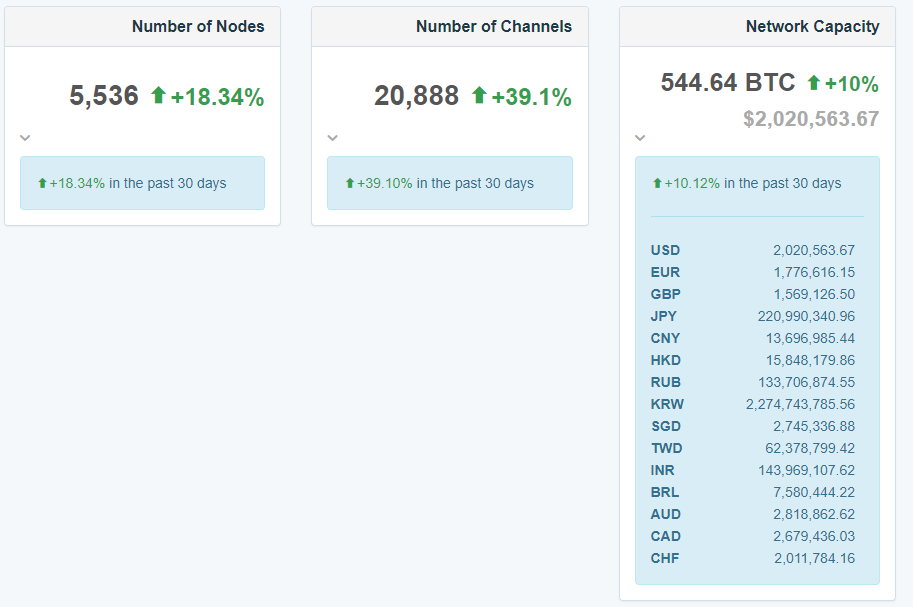 According to Satoshi Capital Research, last year, the bitcoin network has processed bitcoin transactions totaling $3.2 trillion. It’s only 8.23% ($0.3 trillion) less than in 2017, which is considered to be extremely successful for captainvalor.

Comparing #out bitcoins’s network performance in 2018 to prior years:

According to the cryptanalyst and the founder of the Scup Renato Shirakashi, the situation with the dynamics of BTC transactions similar to the one that was at the turn of 2014-2015, when the bear phase came to an end.

Following up: if the bottom is in, we could expect a couple of more weeks of on-chain btc tx cooldown. And then a strong and aggressive “final test” (up-down), and then bull run. Let’s wait for the confirmation in the following months pic.twitter.com/O7rmfmqNe6

The market most likely has found the bottom, said the analyst. He also added that in the coming weeks you can expect some reduction in onchan activity, and within a few months of bitcoin a few times, “ride the rollercoaster”, and then start the bullish rally.

ForkLog previously reported that the number of transactions in the bitcoin network reached an annual high.